The Evolution of Brand

When the modern buyer thinks about brand, their mind probably goes to the well conceived logos and visual design systems that permeate the market today. However, this conception of brand is relatively new movement.

The word brand derives from the Old Norse word “Brandr” which means “to burn.” The earliest known manifestations of this ritual date back to 2000 B.C., when belongings such as cattle, timber and pottery were branded with the mark of the owner using a hot iron to declare one’s ownership over things of value. 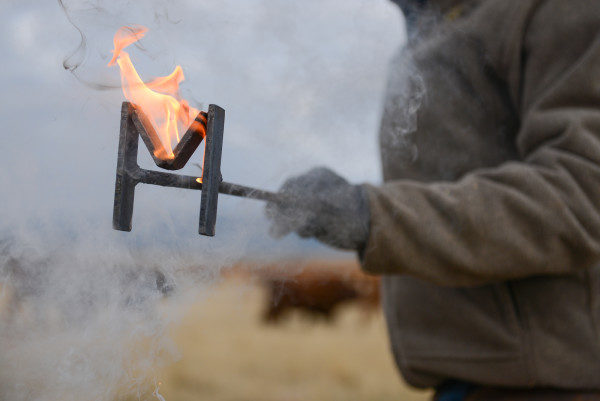 Branding originated with the hot iron mark that owners used to identify their property.

The movement from hot iron branding (“This is mine, don’t touch!”) to today’s accepted definition of brand (“I made this, so you can buy it with confidence”) started in the early 1800s with the drug industry. In the early and mid-nineteenth century, advertisements mainly consisted of generic product announcements in newspapers and magazines with no accompanying illustrations or special typefaces. The early drug industry was the main exception to this pattern. 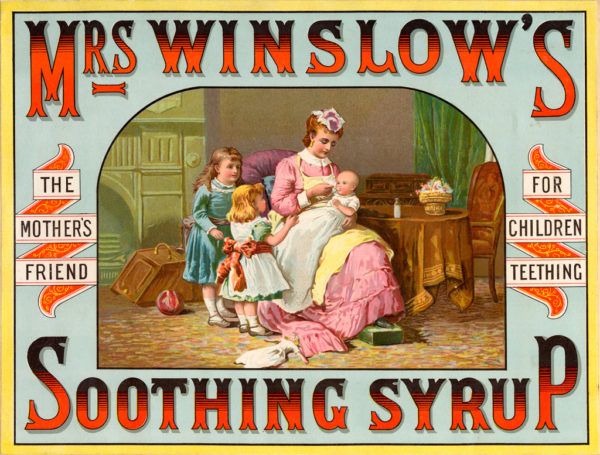 Patent medicine’s “Pitchmen” departed from the normal one-column black & white product announcements by running colorful ads with wild claims about their offerings. This formula, the main ingredient of which was morphine, was eventually withdrawn from the market.

Manufacturers of patent medicine (a commercial product advertised as an over-the-counter cure, often without regard to its effectiveness) vied for consumer attention with dramatic advertisements and colorful claims. This was one of the first manifestations of actively promoting a brand, because it was the first time that there was a diverse selection of competing products for consumers to choose from. Manufacturers wanted to give consumers the tools to identify and choose their offering. Branding grew out of the need that competition created.

This era marked a huge transformation in how people related to brands. It was a change that was largely enabled by the arrival of new technologies, the advent of mail order catalogues, the expansion of railroads, and the growth of the postal service. All of these innovations combined in the early 1900s to let people access things — and purchase products — that had historically been outside their reach. The updated concept of brand manifested profoundly in the iconic rivalry between Coke and Pepsi at the dawn of 20th  century. 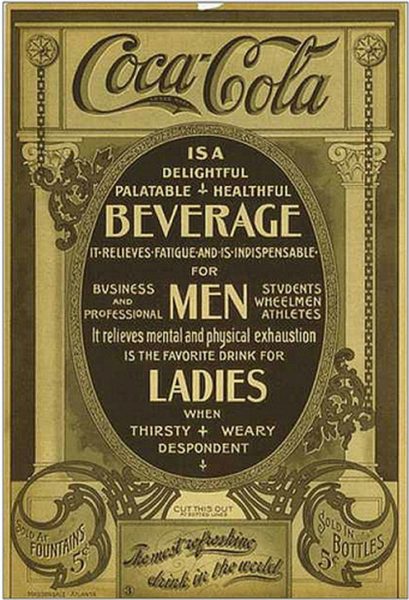 Tired? The original formula for Coca-Cola — which then contained small amounts of cocaine — would have undoubtedly revived the “thirsty, weary, and despondent.”

In the mid-1900s, the advertising noise rose to a roar. There was a lot of competition for people’s attention. With so many conflicting messages, you could no longer simply talk about what you did anymore — you needed to talk about what made you better than the competition. This led to the development of the “unique selling position.” Major brands were no longer simply selling a product; they were selling a mythology. Advertising’s “creative revolution” saw brands begin to experiment with audience segmentation. Instead of attempting to market mass-produced items to an undifferentiated mass of consumers, they began to target particular groups their product. 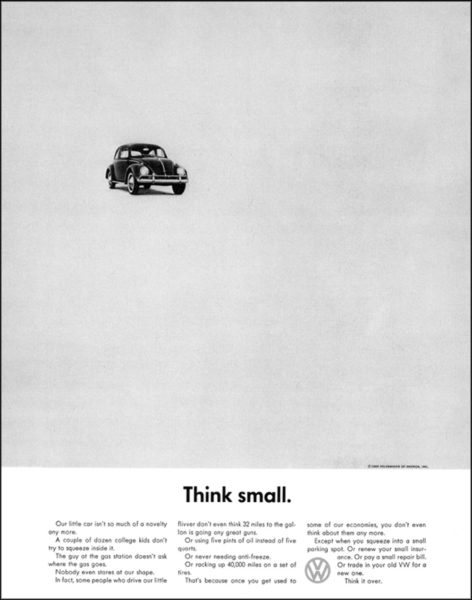 This famous ad campaign from Volkswagen appealed to those who were tired of conspicuous consumption. It positioned the buyer as distinguished and tasteful — contrasting VW’s offering against the larger, more garish options of the competition.

In the 1980s, a new counter-cultural movement arose, born out of the recession. Cash-strapped Americans began to realize that much of the language used in advertising was misleading. This created an atmosphere of distrust toward brand messages that we are still grappling with decades later. 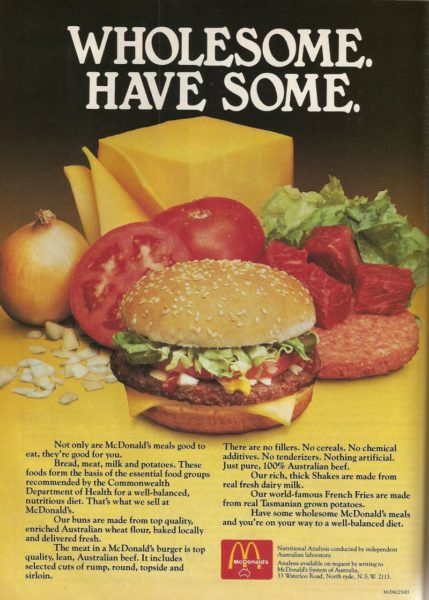 Turned out that McDonalds fast food wasn’t healthy, Calvin Klein was mistreating its models, Nike products were made in sweatshops — and consumers were starting to question the veracity of brand messages.

Today, logos are abundant, companies are plentiful, and our attention spans are incredibly short. Internet is now accessible from almost everywhere and brands live and die by the will of the consumer in an instant.

Brand no longer refers just to a mark. Brands are now ideas that companies launch into the world: ones that they work to control and influence, but whose fate ultimately lives and dies by the current of online activity, social sharing, and customer reviews.

“A brand is the set of expectations, memories, stories and relationships that, taken together, account for a consumer’s decision to choose one product or service over another.”

When executed well, a strong brand attracts the right employees and customers, creates company-wide focus, helps you stand out in the market, empowers your sales team, and builds your company’s reputation and therefore your stakeholder value.

Learn More: A Brief History of American Advertising and Brand New: The History of Branding